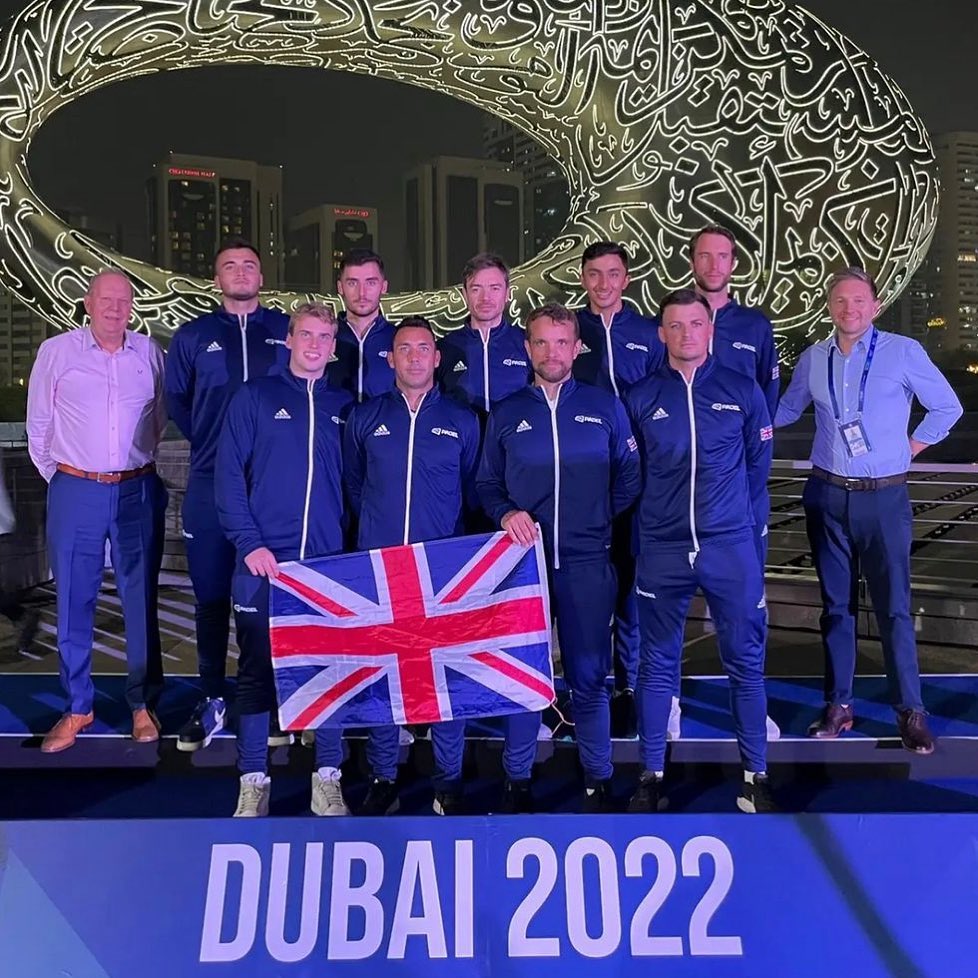 The Great Britain team ends its time in the world paddle tennis championship in Dubai after being overthrown in a tight tie against the Netherlands. The match ended 2-1 for the Dutch, which placed the English in 14th place in the world championship. Taking a tour of their championship career, the English team eliminated Egypt 2-1, accompanied by two other victories against the host teams of Qatar and the United Arab Emirates.

“The Netherlands are a good side, and our boys gave it their all, fighting until the last point but unfortunately just fell short so, naturally, we are disappointed we didn’t come away with a victory on the last day. “Overall, however, I’m very proud of the team. The whole team fought for every match and every point they played. This week has been a massive learning curve for these young players. “These matches are crucial for their development, and I’ve taken a lot of insights and gained a lot of information about the players which, as a coach, is important for when they come up against these nations and experienced players. We’ll use our learnings to help develop the team going forward; it’s been a learning curve for everyone involved and is an experience the players will never forget. We will use this experience to make us a better team.”

These are some of the statements Great Britain coach John Leach made after their loss to the Netherlands. The team finishes in position 14 with a participation of 17 countries in the world championship.